Controversial Nigerian senator, Dino Melaye ignited yet another gale of controversy, when he arrived in Washington, DC in the United States recently for the World bank/IMF Annual meeting. The Kogi senator got tongues wagging right from the airport, on account of his mode of dressing, which one of our respondents has described as ‘pimp-like.’ The senator, on arrival, was wearing an orange color T-shirt and a pair of black pants with a pair of black knee top designer boots to match. Hours later, he had reportedly changed into another gaudy garb- a red outfit with a touch of black and white, with a pair of red high top Balenciaga sneakers and a Fez cap to match. The senator’s mode of dressing had sparked divergent reactions from Nigerians living in the Washington metropolis and beyond.  A Nigerian professor, Mayowa Ogedengbe of Temple University in Philadelphia asked sarcastically: ‘Is that mode of dressing appropriate, is that befitting?”  Who did this to Nigeria?’ Nigerians in DC must get together to publicly protest this.”  Chinedu Akubudike, a Maryland-based Nigerian psychotherapist said: ‘You could tell that this man struggles with attention-seeking behavior, going by all I have read and heard about him.

He always likes to be noticed and he could do anything to achieve that. This was the same senator, who was singing and dancing, showing off the number of cars he owns and hawking groundnuts. Most of the things he does are childish. I believe he must have missed out in some areas of his psycho-social developmental stages.  This is the only way to rationalize his childish behaviors.”  Albert Okeke, a Bowie, Maryland-based Nigerian stated that he was disappointed with the mode of dressing of someone of Melaye’s caliber. “For God’s sake, this man is a senator. He represents Nigeria wherever he goes. I’d expected him to dress modestly and decently. Truth be told, he looks more like a pimp in those outfits he has been flaunting on the social media. The way you dress is the way you will be addressed. Who does he think will respect him in those ‘pimp-like’ outfits?”

However, a few other Nigerians in the U.S have said that they didn’t see anything wrong in Senator Melaye’s outfits. Said Itohan Joseph, a Nigerian cab driver in Washington, DC:  “Which law has he violated with his mode of dressing? Are you saying he doesn’t have the right to wear whatever he likes because he is a government official? Please leave this man alone.” In the words of Bright Alege:” I don’t understand what the fuss about Senator Melaye’s outfits is all about. This guy is a young man and he should be allowed to express and enjoy himself the way he wants, as long as it is within the confines of the law.”  Bisola (last name withheld), a Nigerian restauranteur based in Washington, DC “Tell those who don’t like his mode of dressing to go hit their heads against the rocks, period.” 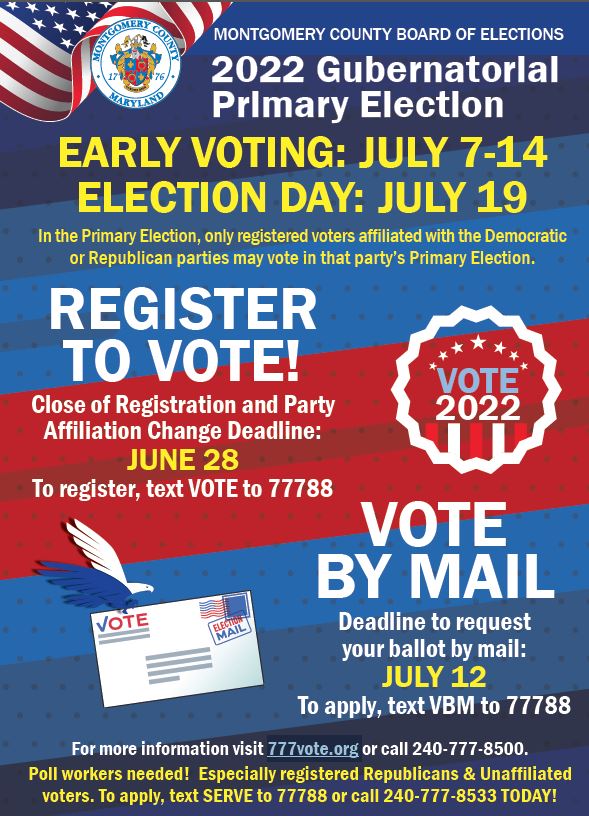