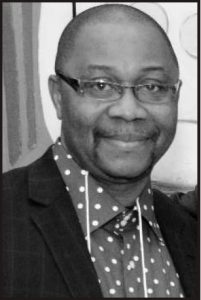 Sahara Reporters publisher, Omoyele Sowore has opened up on how his activism almost cost him his university education. Speaking recently during a town hall meeting held in Maryland, USA, to garner support for his presidential bid, the activist revealed that his father once advised him to consider becoming a palm-wine tapper, after he was expelled twice by University of Lagos, where he was a student union president. Said he: “I was expelled by the University of Lagos twice and my father got so frustrated the second time to the extent that he advised me to consider palm wine tapping as a vocation, instead of just staying idle, since I was having difficulty completing my education. But thank God, I was later reinstated by the school and was able to graduate.” Sowore explained that in spite of all the difficulties and challenges he faced as a student activist, he was undeterred in his crusade for positive socio-political changes in the school at the time.

He said he was even more determined and prepared now to continue the fight on a larger scale,  if given the mandate to be Nigeria’s president in 2019.  Asked how he would reconcile his radical posture with leadership, considering the fact that most radicals don’t make good leaders, Sowore said: ‘. “I am a radical with a purpose. I used radicalism as a tool in the genre of journalism that I have been practicing and that, I believe, has impacted governance in Nigeria positively. Our radical intervention has not only worked in Nigeria, it has also been helpful in Ghana, Gambia and a host of other places. Sahara Reporters has been instrumental to some positive changes in Nigeria and other places because it is a radical platform.  Nelson Mandela was a well-known radical and he became a very good leader and president, after 27 years in prison. He died as a well-respected person, not only in Africa, but all over the world.”

Responding to the question on what factors could work for and against him in his  bid to become the president of Nigeria come 2019, Sowore said: “One of the factors that is working for us right now is the fact  that Nigerians are tired and they are looking for a new direction and fresh faces. However, one cannot rule out the role of money as a factor, which could potentially work against us. For instance, if people continue to be lethargic and resign to hopelessness and refuse to invest in the new Nigeria we are all envisioning, it might be difficult to accomplish our goals.  We definitely need money to kick start the most revolutionary campaign the country has ever witnessed. If 10,000 Nigerians in the diaspora can give us 200 dollars each, we will be able to raise the 2million dollars needed to do this.”

NEWS HEADLINES
SENATOR JOSEPH WAKU & WIFE IN MESSY DEBTS SCANDAL. EVICTED FROM HOME, BLAME BUHARI FOR MISFORTUNE
WHY WE DID NOT ARREST BUHARI 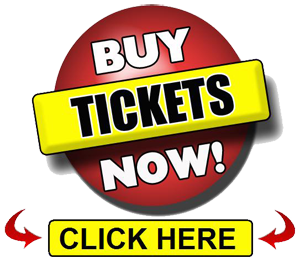 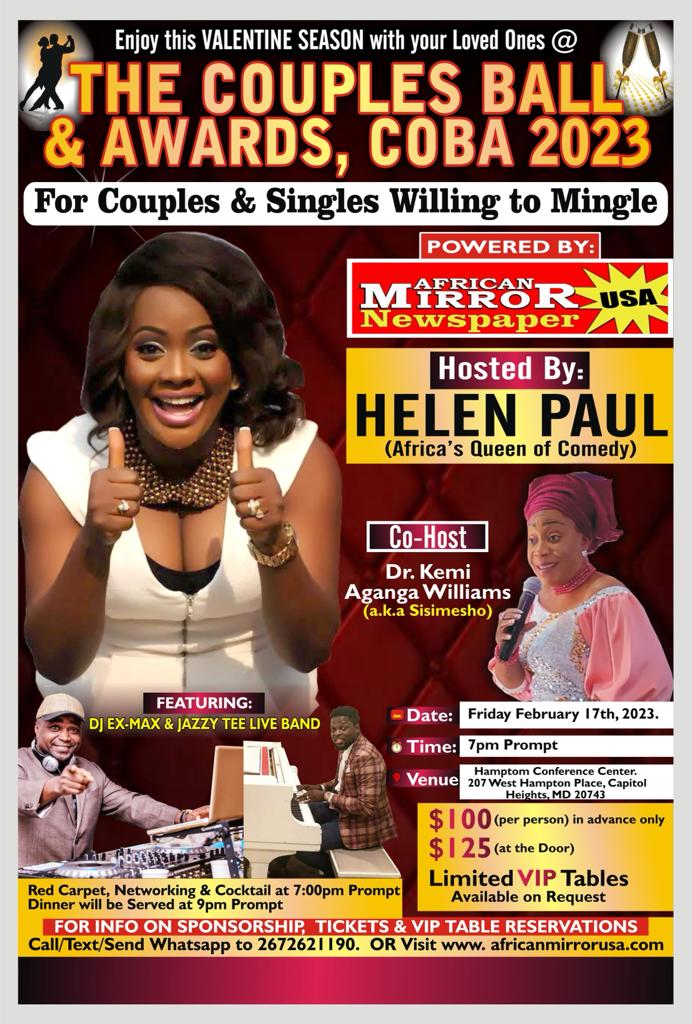